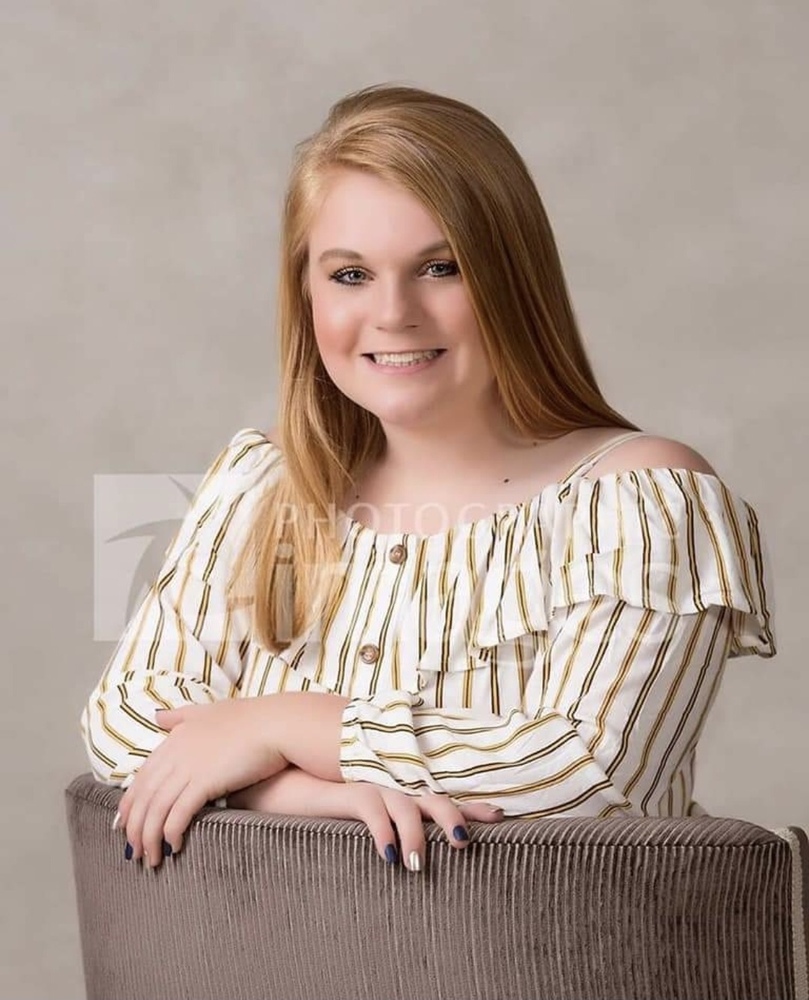 Delegates receive special instruction in parliamentary procedure and organize themselves into two mythical political parties. They then campaign, hold rallies, debate, and ultimately vote to elect city, county, and state officials. Once elected to office, delegates are sworn in and perform their prescribed duties. Citizens not elected to office are given appointments and will attend virtual meetings with the offices of their elected or appointed counterparts in the actual state, county, and city government.

Two outstanding citizens, known as "senators," are selected at each of the 50 Girls State sessions held across the country to represent their state at the American Legion Auxiliary Girls Nation held in Washington, D.C. in July.

Founded in 1919, the American Legion Auxiliary is the world's largest patriotic women's service organization. With a membership of nearly 850,000, local Auxiliary units have a strong presence in more than 9,500 communities nationwide. The Auxiliary's mission to serve veterans, their families, and their communities is carried out through its hundreds of outreach programs delivered by its members, volunteers, and National Headquarters.